This week’s episode connected the erasures of Black women we see in daily life to the larger systems of misgynoir, exploitation, and patriarchy we interact with every day. Get into it!

In the first segment, Jenn and Daren discuss the Canadian Poet Laureate who stole ‘Still I Rise’ from Maya Angelou, the problem with those “Phenomenal Women” t-shirts, and the historical erasure of Black Women’s work.

In the second segment, they talk about the role of Black women in the workplace, very public examples of Black women’s erasure like the adaptation of Nnedi Okorafor’s novel “Who Fears Death” at HBO, and the ways patriarchy also operates to shut up Black women like Jemele Hill and Munroe Bergdorf.

In the third segment, Jenn and Daren reflect on their own relationships with the erasure of Black women and how they navigate that in their lives and in their relationship. 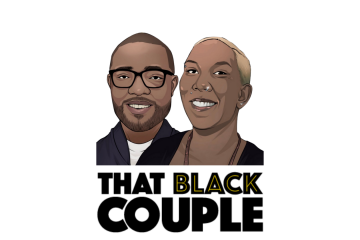